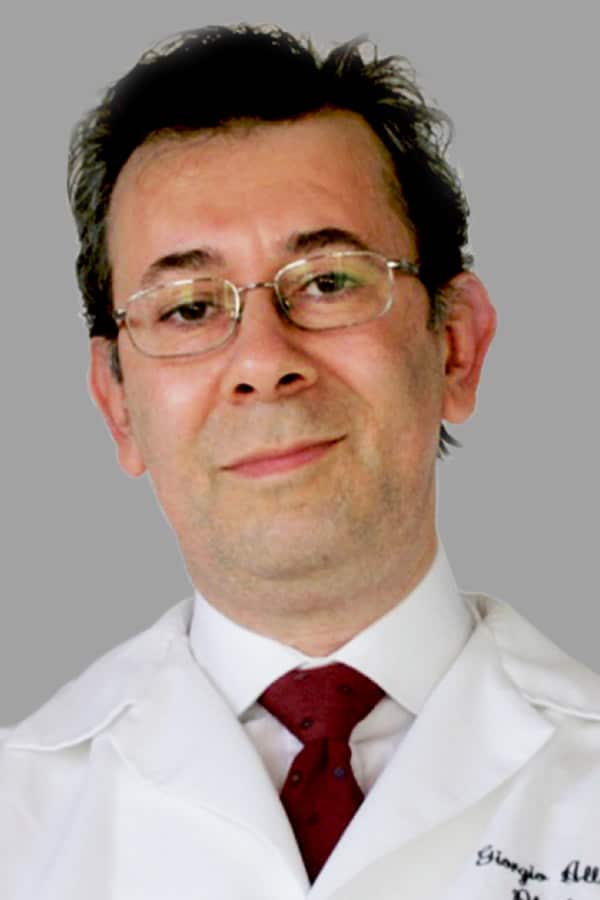 Board Certified Plastic & Reconstructive Surgeon
Location
Beauty and elegance are in harmony and simplicity.
Contact Us

Post residency Dr. Allegra has been in private practice since 1995. His interests have been fully focused on all aspects of Aesthetic Surgery. In 1999, Dr. Allegra was called back to Texas by Dr. Salyer to direct the Centre for Aesthetic Surgery at the International Craniofacial Institute. In 2001, he decided to bring the American approach to Italy and opened his own office in downtown Milan where he was practicing until joining Lexington Plastic Surgeons. He is a member of the American Society of Plastic Surgeons and is currently a voting member of the Italian Society of Aesthetic Plastic Surgery (AICPE).

Outside of the operating room, Dr. Allegra has a passion for world travel and enjoys cooking, fine arts, and being in the company of his family in Florence.