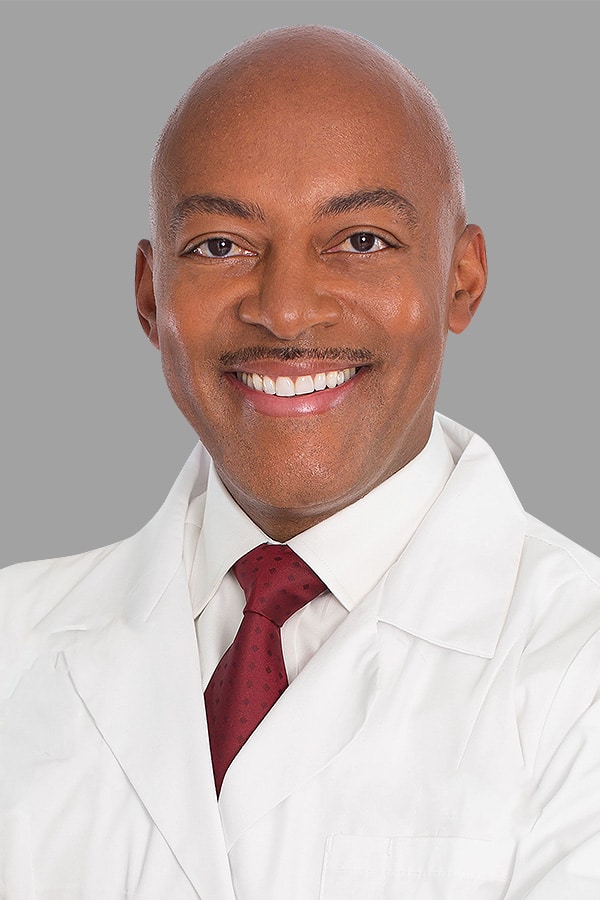 Founder & Director
World Renowned Celebrity Cosmetic & Reconstructive Surgeon
Location
There's nothing I enjoy more than getting to know my patients, working with each one of them to come up with a plan that suits their needs best.
Contact Us

Dr. Michael E. Jones is an honors graduate of Columbia University’s College of Physicians and Surgeons and an actively practicing cosmetic and reconstructive surgeon, board certified by the Board of Facial Plastic and Reconstructive Surgery and the American Board of Otolaryngology-Head and Neck Surgery. Dr. Jones is also a fellow of the American Academy of Cosmetic Surgery and the Founder and sole owner of Lexington Plastic Surgeons, a national multi-million dollar practice with a flagship office located in New York City, as well as additional surgical offices in northern, NJ, the metropolitan Washington DC area, Miami, Atlanta, Los Angeles, CA and Houston, TX area.

As a renowned facial plastic and reconstructive surgeon, he was instrumental in developing a Rhinoplasty procedure that eliminates the need for foreign implants, which are linked to higher rates of complications and morbidity. He is also a contributing author to Aesthetics and Cosmetic Surgery for Darker Skin Types, the first textbook ever published to address the unique needs of darker skinned ethnic groups. He now instructs numerous plastic surgeons in the use of his techniques and is considered a leader in keloid surgical procedures with an over 90% success rate of preventing the reoccurrence of this skin disorder.

Dr. Jones created what is now known as Keloid Care, which is an innovative, new fast-acting, topical scar cream specifically designed to help improve the appearance of thick or stubborn scars like keloids and hypertrophic (raised) scars, as well as lighten any discoloration in affected and surrounding area(s). Keloid Care brand scar cream has been successful in sales and has been featured in several prints as well as online media publications including How We Live Magazine, Styleblazer.com, Chain Drug Review as well as many others. Keloid Care has recently been accepted for distribution through Walmart.com.

In April of 2017, Dr. Jones starred in a docu-series entitled We Are the Jonese’s about his thriving practice, his Emmy Award-winning wife, Cathleen Trigg-Jones new talk show launch called Chic Chat, a peak into the lives of patients he has changed through cosmetic surgery, his amazing family and philanthropic efforts. The show aired on BET (formerly Centric) TV and was an immediate success, which was rated as the networks #1 show during its first season.

Dr. Jones frequently appears on nationally televised programs to share his expert opinion on the world of cosmetic surgery and his influence and skill performing the Brazilian Butt Lift procedure. He has been featured on The Today Show, New York Magazine, The Doctors, Black Enterprise Business Report, CBS, The Insider, New York Post, Bravo, The Black Ink Crew and Heart and Soul Magazine for which he is a regularly contributing expert on the topic of cosmetic surgery.