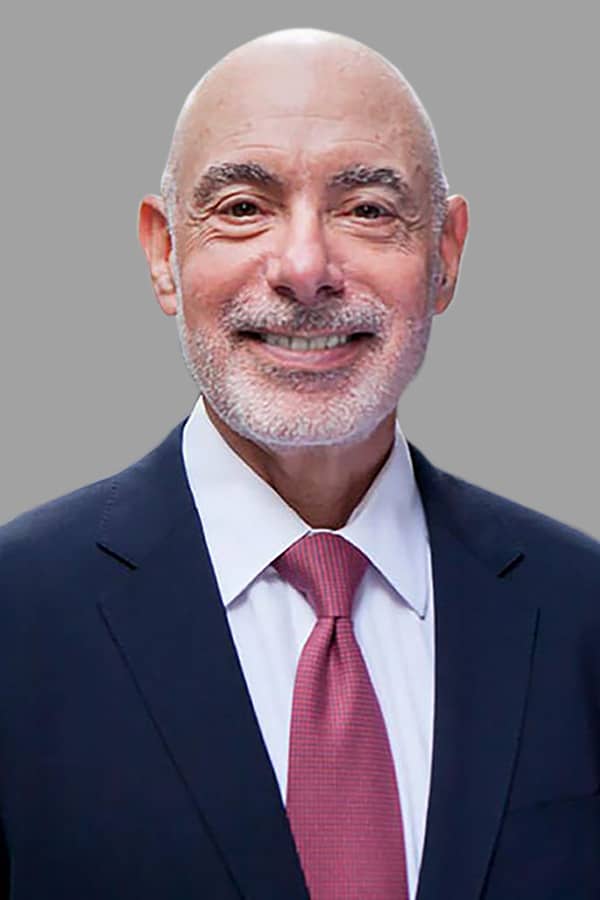 Board Certified Plastic & Reconstructive Surgeon
Location
I’ve been practicing plastic surgery for a long time, but to see the smile on my patient’s face when they see their results for the first time still brings joy to my work.
Contact Us

Dr. Gerald Ginsberg is a Board Certified Plastic Surgeon with over 30 years of experience. He received his bachelor’s degree in Science and Medical Doctorate before completing the Honors Program in Medical Education at Northwestern University in Chicago.

Post residency, Dr. Ginsberg founded a private practice specializing in plastic surgery in New York City, which he spearheaded for 17 years. In 2000, he began his position as Director of Plastic Surgery at New York Downtown Hospital where he oversaw the department until 2013. In addition, he has worked as the Medical Director of Tribeca Med Spa and was a member of the staff at Lifestyle Lift as a cosmetic surgeon in Manhattan in 2013 before joining Lexington Plastic Surgeons.