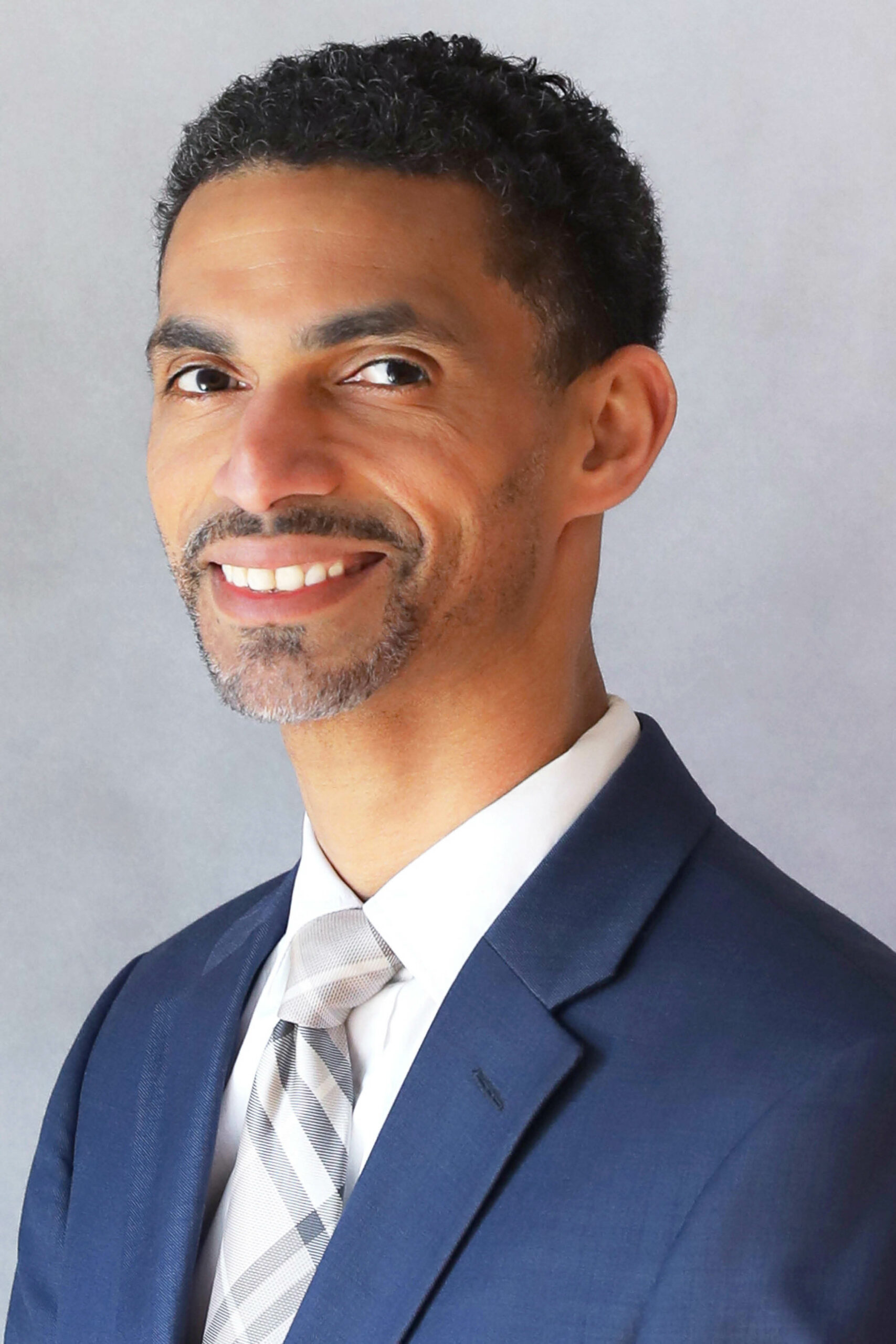 After completing his fellowship, Dr. Medina completed a successful 12-year academic career as assistant professor of surgery, in the Division of Plastic Surgery at Boston University School of Medicine in Boston, Massachusetts. While there, he performed more than 4000 surgeries. He combined his passion for art, science, and medicine to pioneer many of his surgical techniques, where not only he sought great natural cosmetic surgical results for his patients, but also placed patient safety at the center of his practice.

Dr. Medina is joining the Lexington Plastic Surgeons team and brings the same passion and drive he developed to deliver outstanding surgical results in Boston now to Atlanta. His interests include aesthetic surgery of the body and breast, body rejuvenation surgery to include: abdominoplasty, liposuction, structural fat grafting to buttocks (Brazilian butt lift), and revision surgeries.

Originally from Cape Verde, Dr. Medina is fluent in Spanish, French, and Portuguese. He is an avid golfer, loves to travel, is a foodie, and loves to spend time with his handsome son Nilton Medina and his lovely wife Brandy Medina.